Pacu isn't the only creature in the sea with a good set of choppers. One common feature of all breeds of Pacu fish is their human-like teeth (uncanny). Unlike some fish species that have sharp, jagged fangs meant for slicing through their prey such as the Piranha, Pacu have two sets of blunt molars that they use for cracking nuts and grinding up plants. Pacus are native to tropical and sub-troplical South America. Pacu can weigh anywhere from 2 – 97 pounds depending on its breed. The largest catch officially recognized by the International Game Fish Association (IGFA) was 71 pounds. The red-billed Pacu has a gray body with a red or orange patch on its belly. Cleaver. The is a form of mimicry that protects it from predators since the red-bellied piranch has very similar coloring. Predators will leave the Pacu along because they think that it is a piranha. The Dorado is an aggressive, acrobatic fish. It can be found near confluences, on edges of eddies, riffles, sharp bends in the current, and close to overhanging carpets of water hyacinth. It can be fished in narrow runs, on skinny water, large fish are hooked in a multitude of differing locations in the river. 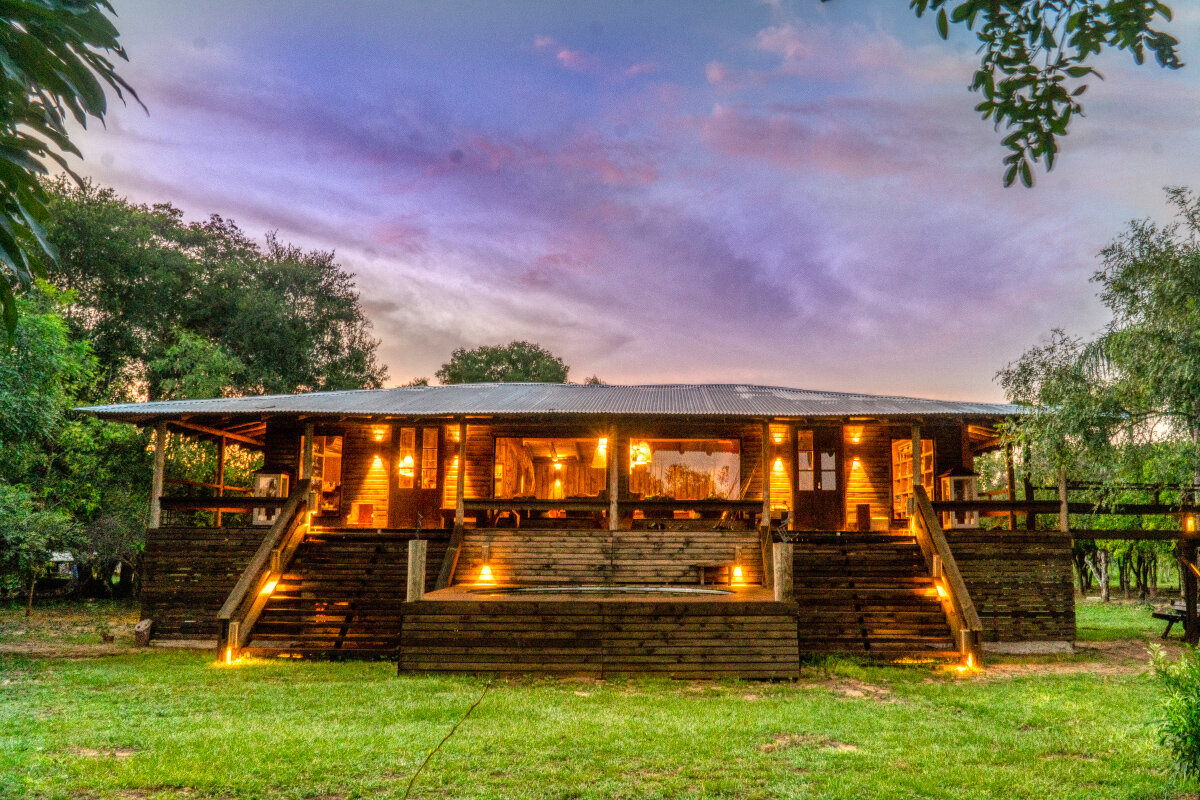 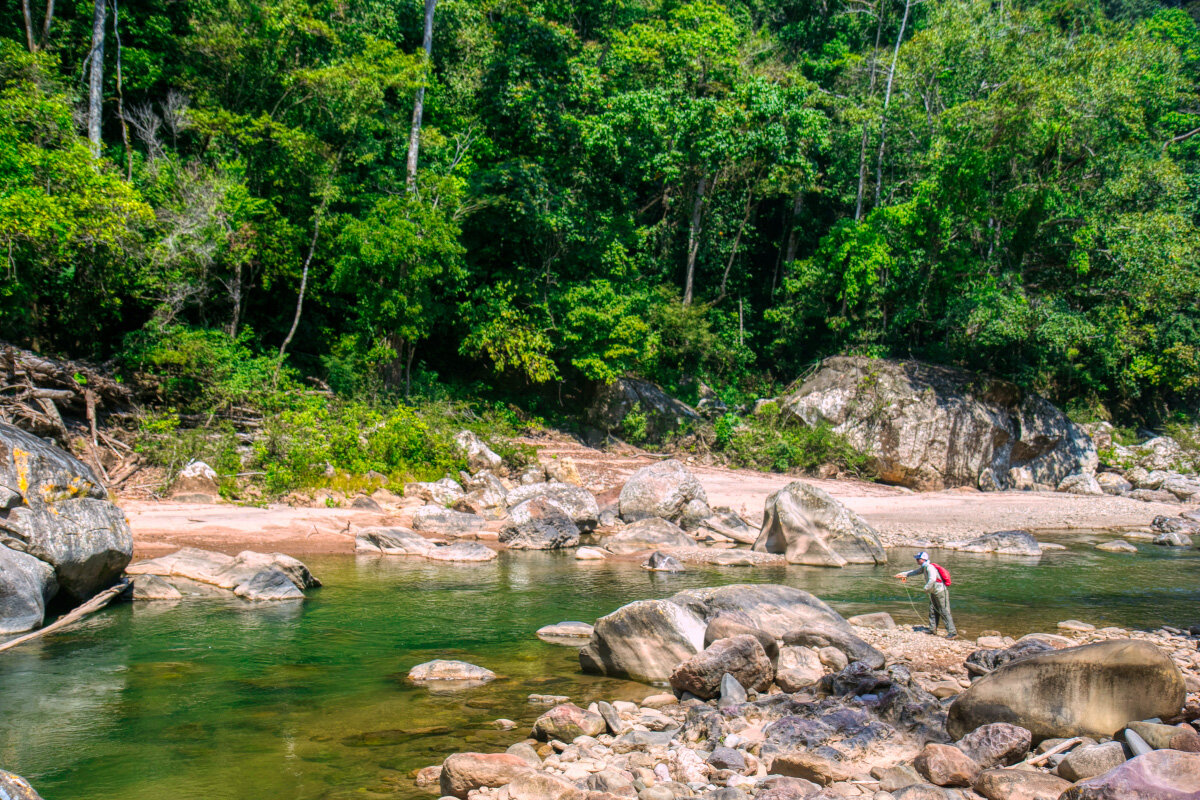 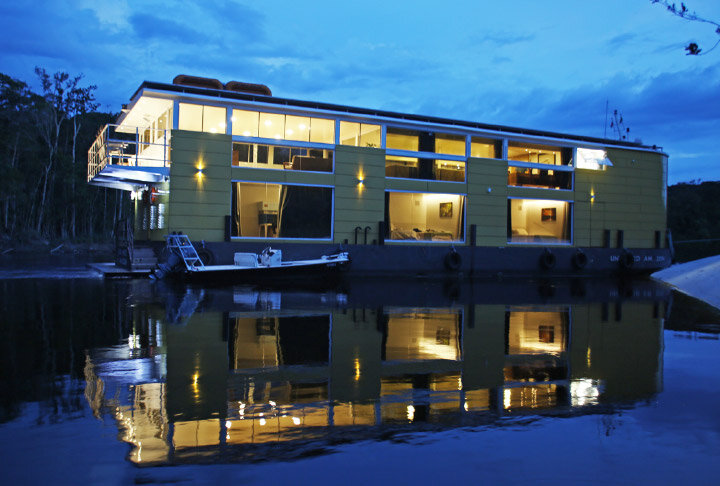 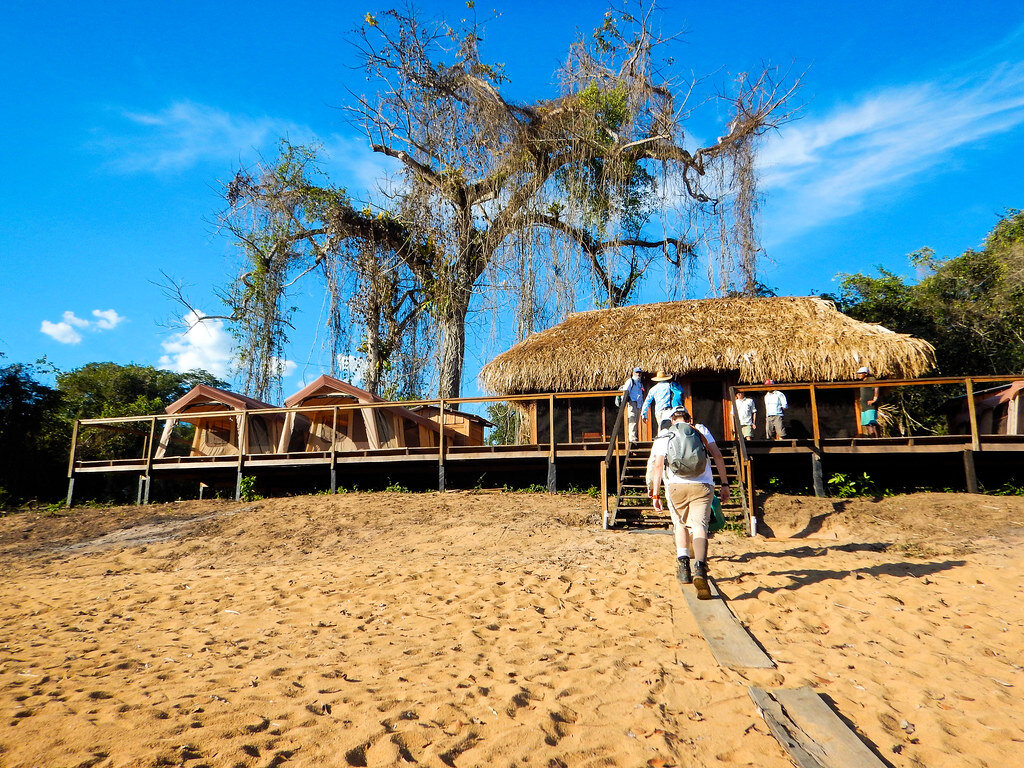