The enormous Neoleon Wrasse, also called the Humphead Wrasse, is one of the largest fish inhabiting coral reefs reaching nearly 6 feet and weigh a whopping 400 pounds. It is easily identifiable by its thick lips, prominent bump on its forehead, and two black lines behind its eyes. The coloring of Humphead Wrasses can range from a dull blue-green, to brilliant shades of green or purplish-blue. It gleams in radiant blues and yellows, and a hump on its head reminiscent of the famous forelock of the French general by the same name. Its general expression is glum, with a dash of alarm, fittingly reflecting its endangered status. Found exclusively in the Indo-Pacific region, Napoleon wrasses live for up to 40 years. 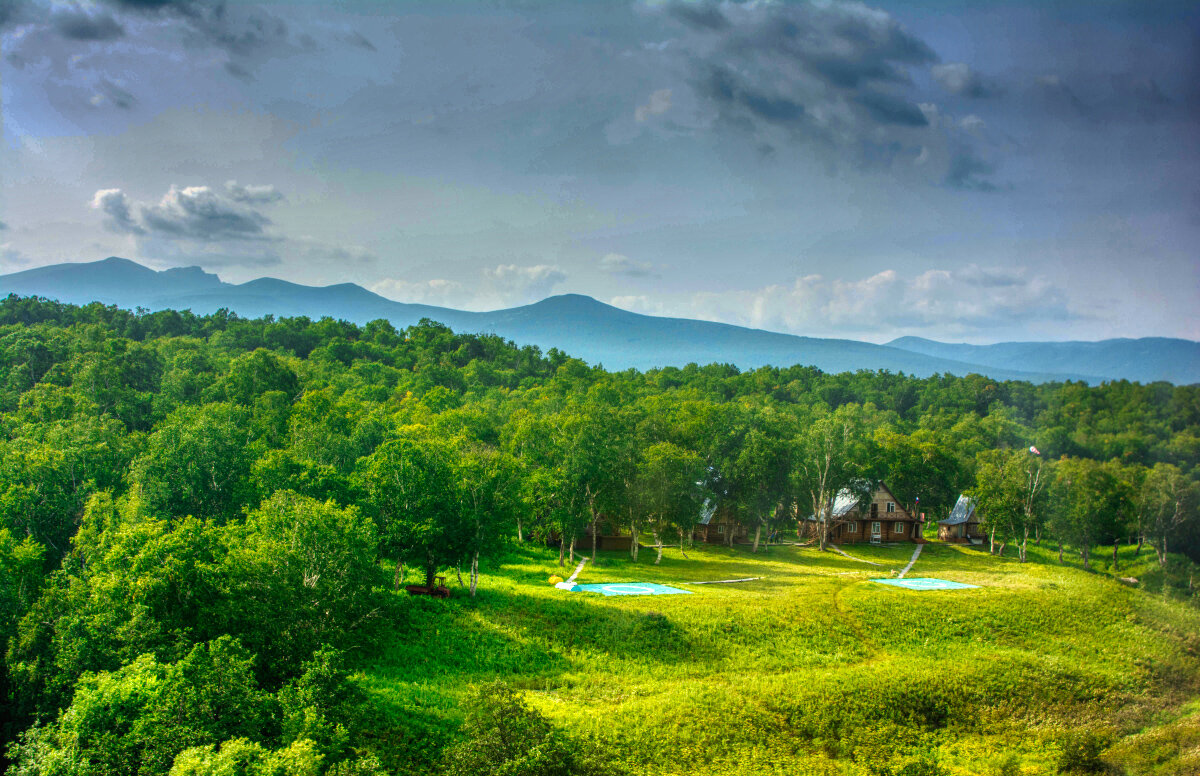 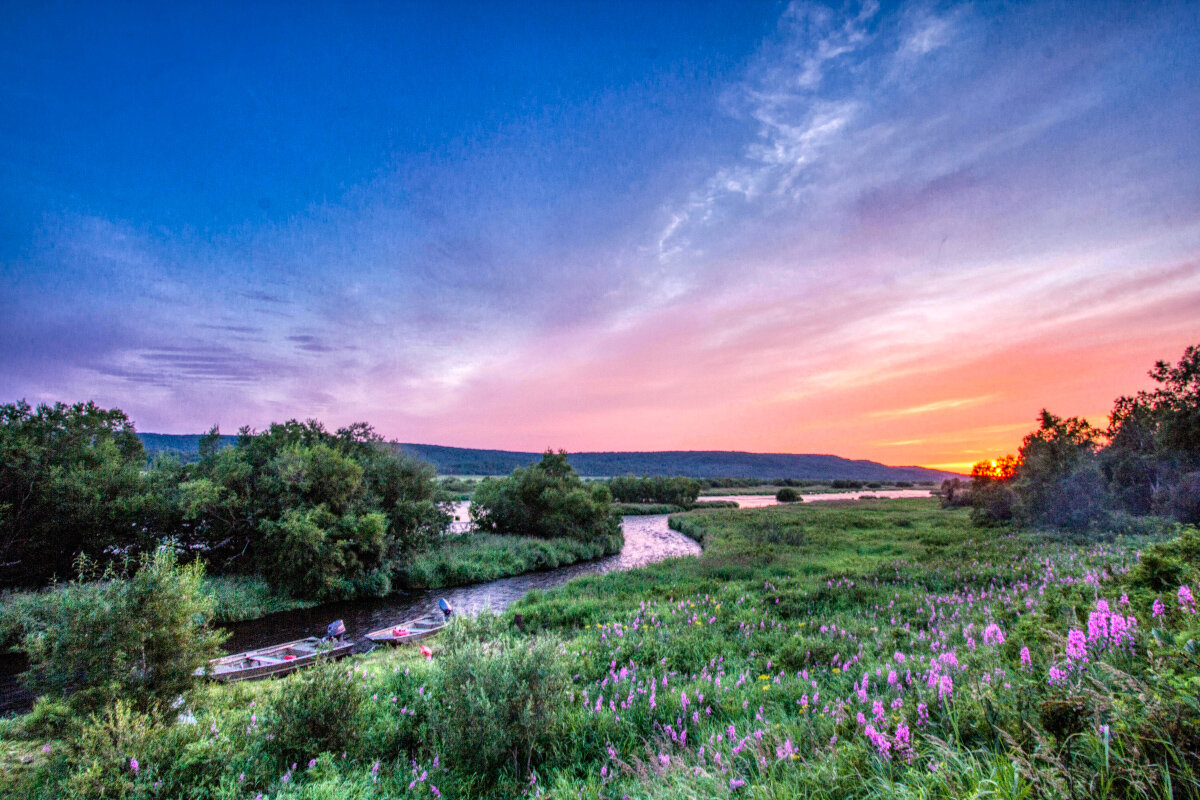