The golden trevally is also known as the golden kingfish, banded trevally and king trevally. The species predominantly occupies inshore waters where it inhabits both reef and sandy substrates. The golden trevally is widely distributed throughout the tropical and subtropical waters of the Indian and Pacific Oceans. The golden trevally is a relatively large fish, growing to a maximum recorded size of 120 cm in length and 15.0 kg in weight. It is similar to most other trevallies and jacks in having a compressed, oblong body, with the dorsal profile slightly more convex than the ventral profile. 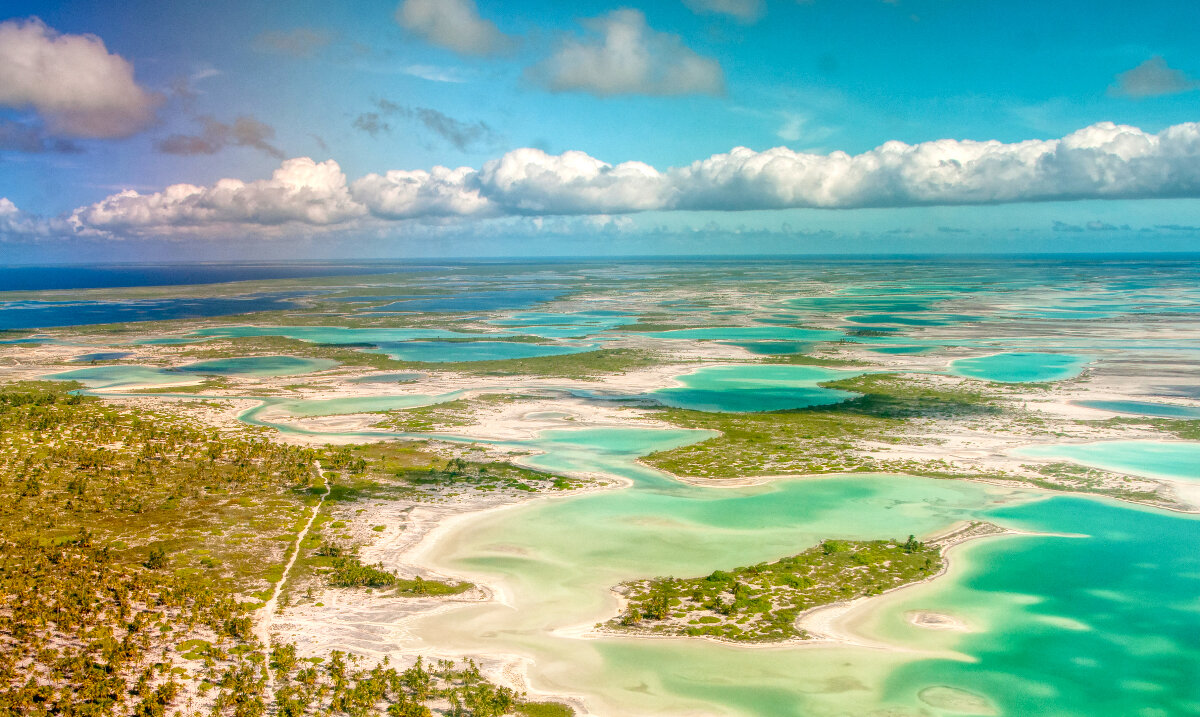 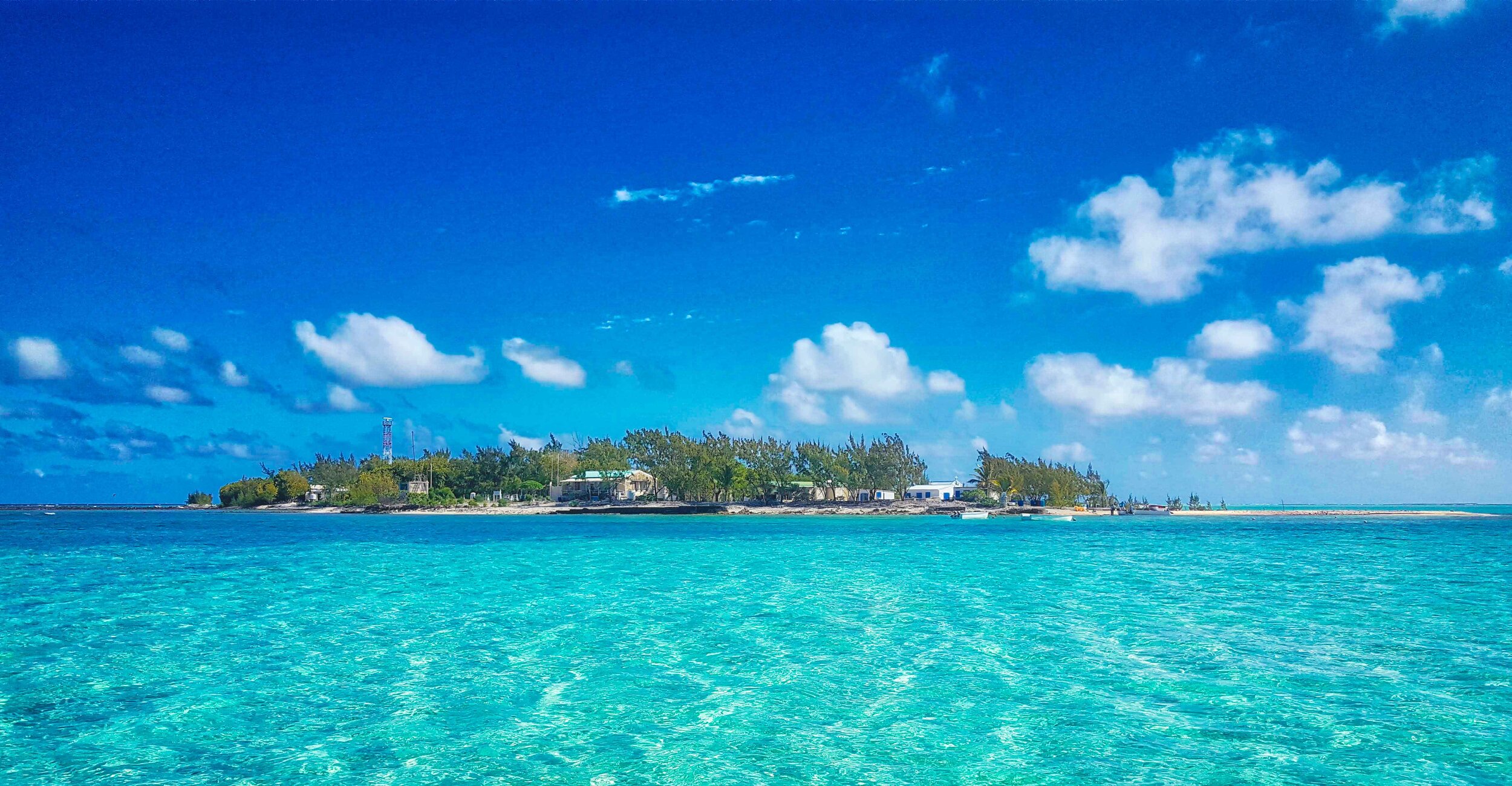